Do not stand at my grave and weep,
I am not there, I do not sleep.

I am a thousand winds that blow,
I am the diamond glint on snow.

I am the sunlight on ripened grain,
I am the gentle autumn rain.

When you wake in the morning hush,
I am the swift, uplifting rush,
Of quiet birds in circling flight,
I am the soft starlight at night.

Do not stand at my grave and weep,
I am not there, I do not sleep.

Do not stand at my grave and cry.
I am not there, I did not die!

In Memoriam of, gone, but not forgotten comrads !!!

Chris Byrne 1981 Chris was an RMOA foundation member, he died when his Dnepr struck a pole. Inspection of his bike revealed a 50 foot ocky strap wrapped around the rear axle.

Geoff Brown late 1980’s (sorry no pic of Geoff, only this article. Geoff died of cancer).

Peter was killed when his Ural sidecar collided head-on with a truck on a slow bend.

Ian Watts was a keen rally goer. Sadly Fegs rolled his Moto Guzzi 3-wheeler. He was well-known and liked for his good work in the community. 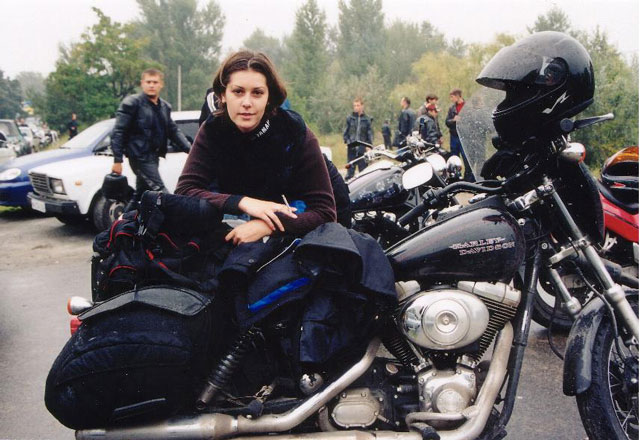 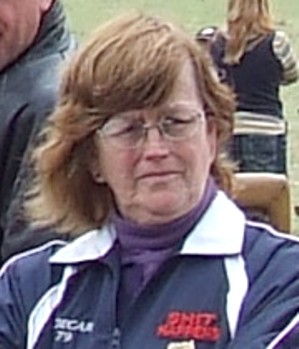 Igor Rumyantsev Igor was killed in a sidecar accident while touring in Australia 2013 Igor’s 15 year old son was in the sidecar but received only minor injuries. 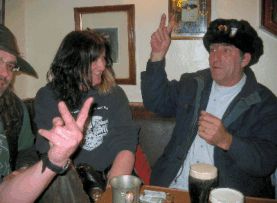 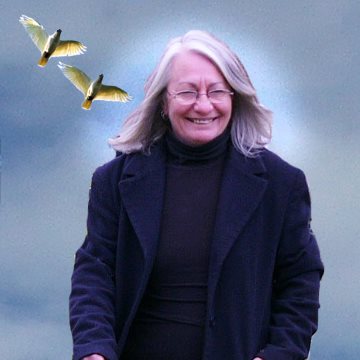 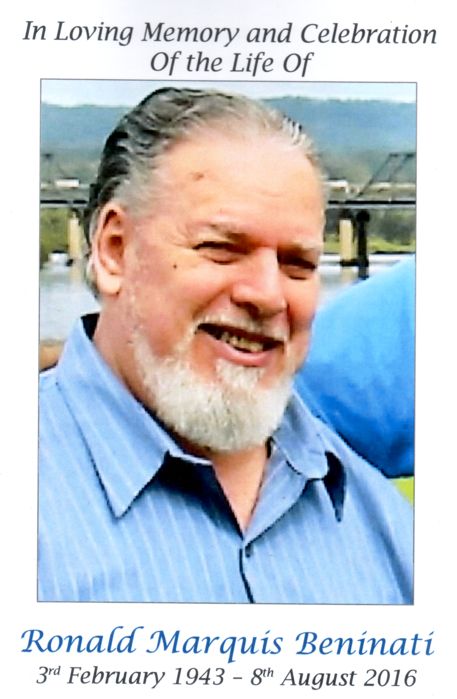 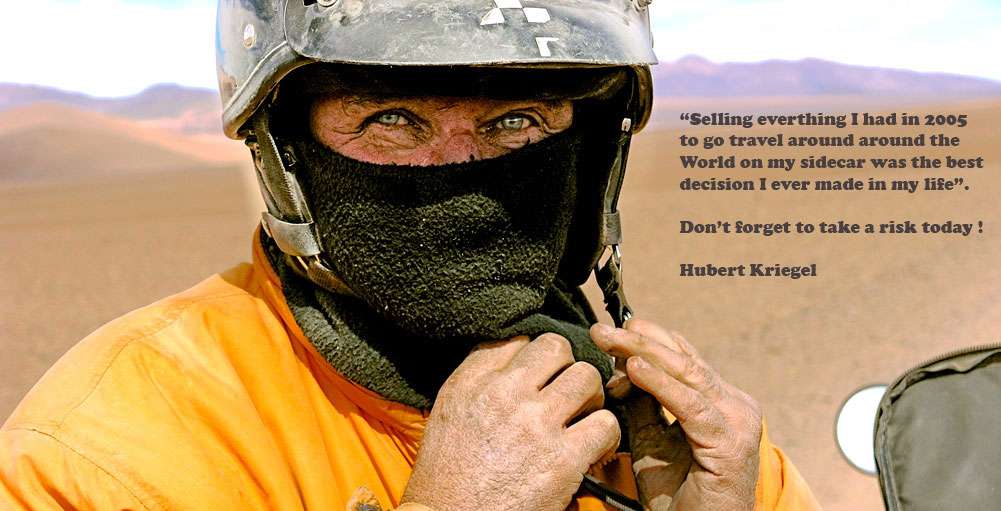 Hubert Kriegel who travelled the world on his “Timeless Ride” 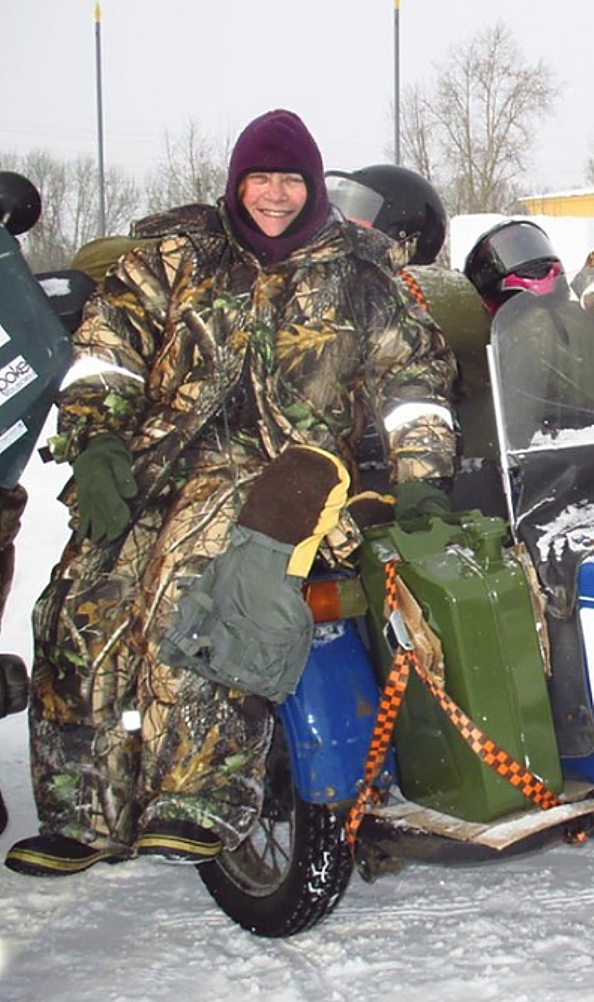 Fredda Cole, USA, as at 2018 she remains the holder of the World Land Speed Record on her Ural, set in Utah in 2000 on the Bonneville Salt Flats. 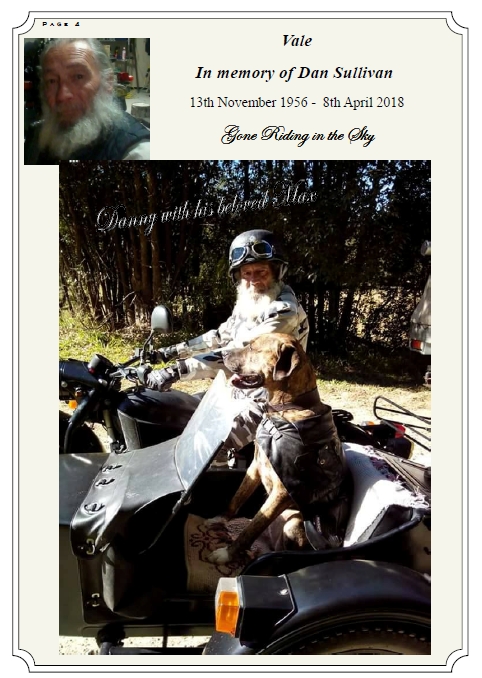 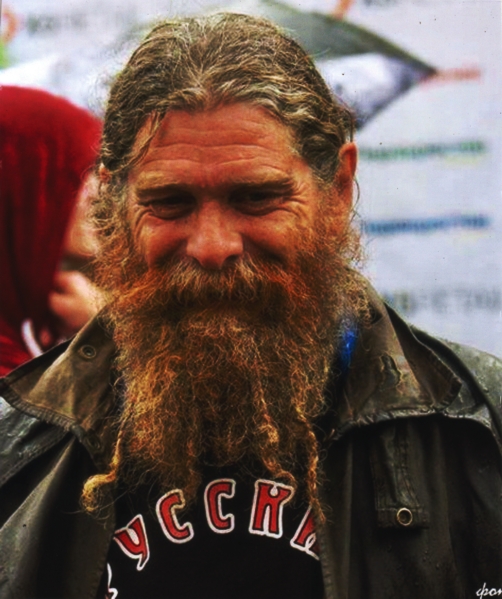 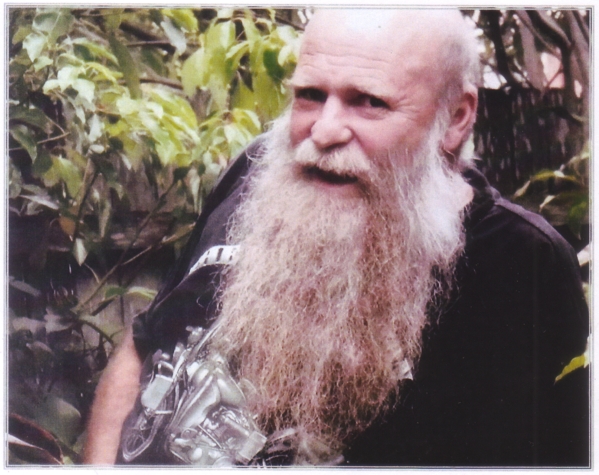 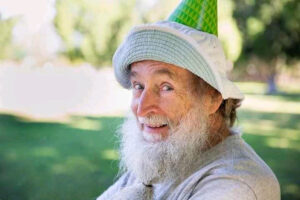 Chris Davy passed away in his sleep

Those we love don’t go away,
they walk besides us every day.
Unseen, unheard, but always near,
Still loved, stil missed and very dear.