Please refer to the illustrations as set out below which explain each law in more detail for your knowledge and further understanding.
You should memorize each Law and learn them off by heart.

1. MURPHY’S 1st LAW. If anything can go wrong, it will.
2. Nothing is ever as easy as it looks.
3. Everything takes longer than you think.
4. Left to themselves, things tend to go from bad to worse.
5. If there is a possibility of several things going wrong, the one that will cause the most damage will be the one.
6. Nature always sides with the hidden flaw.
7. It always costs more than first estimated.
8. If you try to please everybody, somebody will be disappointed.
9. It’s easier to get involved in something than to get out of it.
10. Every solution breeds new problems.
11. Whenever you set out to do something, something else must be done first.
12. If you perceive that there are 4 possible ways in which a procedure can go wrong and circumvent these, then a 5th
way will probably develop. 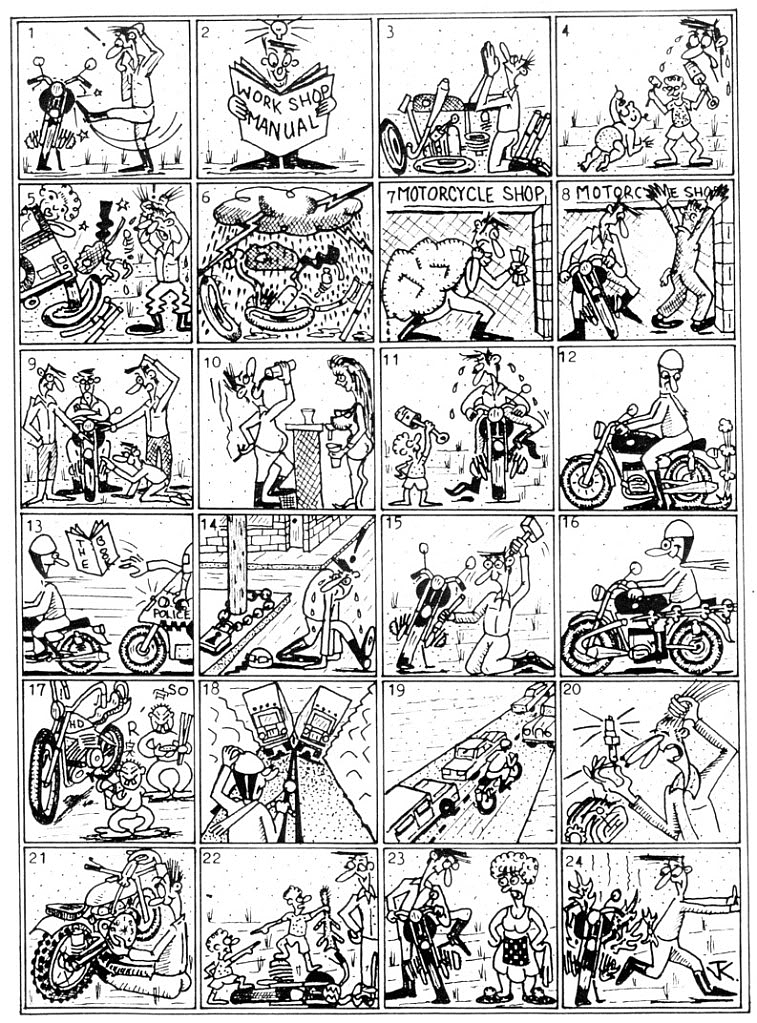 13. If you’re feeling good, don’t worry; you’ll get over it.
14. It’s impossible to make anything foolproof, because fools are so ingenious.
15. If you tinker with anything long enough, it will break.
16. By making things absolutely clear, people will become confused.
17. The more complex the idea or technology, the more simple-minded the opposition.
18. The more urgent the need for a decision, the less apparent becomes the identity of the decision maker.
19. If there is a 50% chance of success, that means a 75% chance of failure.
20. Interchangeable parts won’t.
21. In any computation, the figure that is obviously correct will be the source of error.
22. Blame will never be placed if enough people are involved.
23. No matter what happens, someone will credit a pet theory.
24. A failsafe system will destroy all others.

These laws may be often laughed at, but they are true, and often strike multiple times are common so be warned! 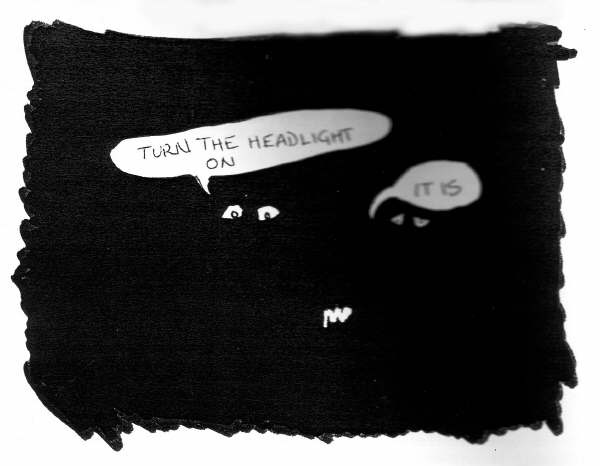 Just had to drag this out of the archives and put it up again, this page was first posted on the old site on 13 April 2002