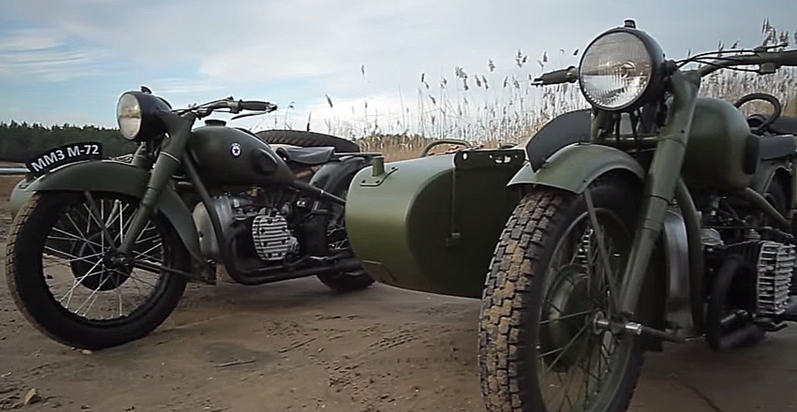 M-73 and M-75 with Sidecar Wheel Drive
In October 1944 there were field tests of two M-73, one had a series production M-72 side-valve engine and another had an experimental overhead-valve engine “M-75”. 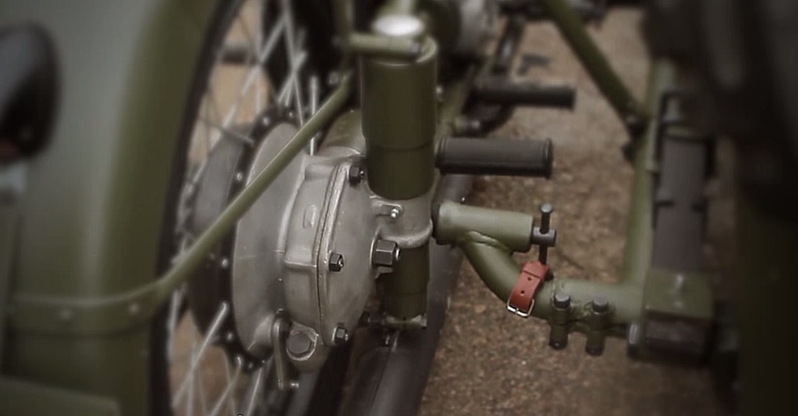 Main feature of the machines was that they had differential sidecar wheel drive, and the object of the tests was to see if such design was reasonable in practice.

Also a mass-series M-72 took part in the field tests for comparison. As a result the non-differential sidecar wheel drive was considered impractical, though the machines had not a bad off-road performance. 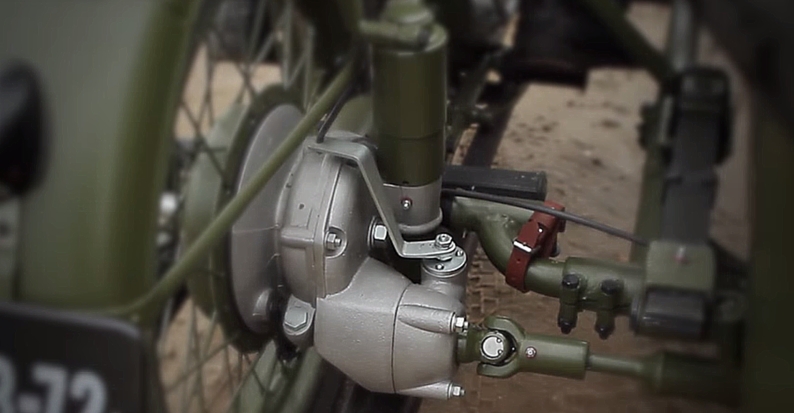 After the war the project M-73 was returned and tests of the improved machines were carried out again in the years 1947-48. None of M-73 survived till nowadays.(?) 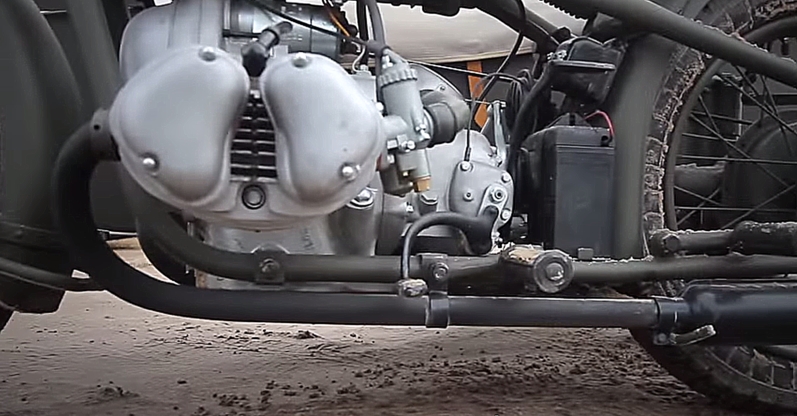 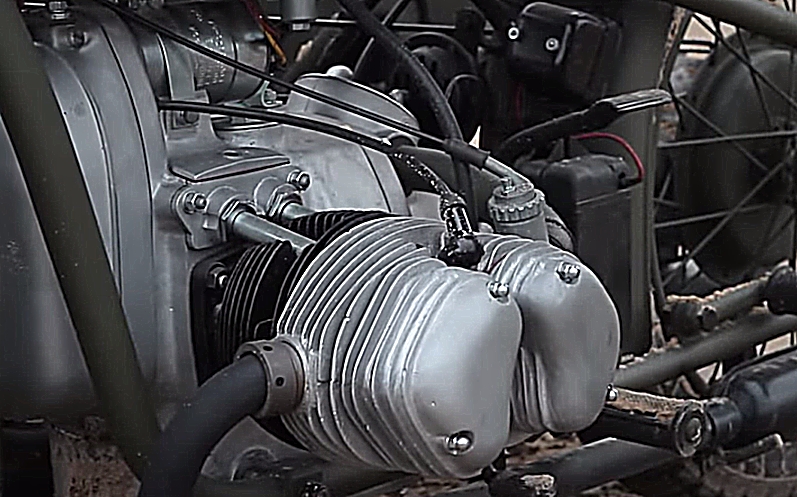 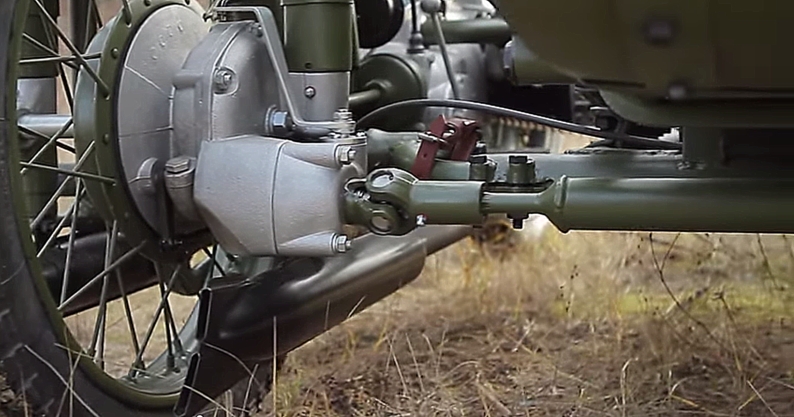 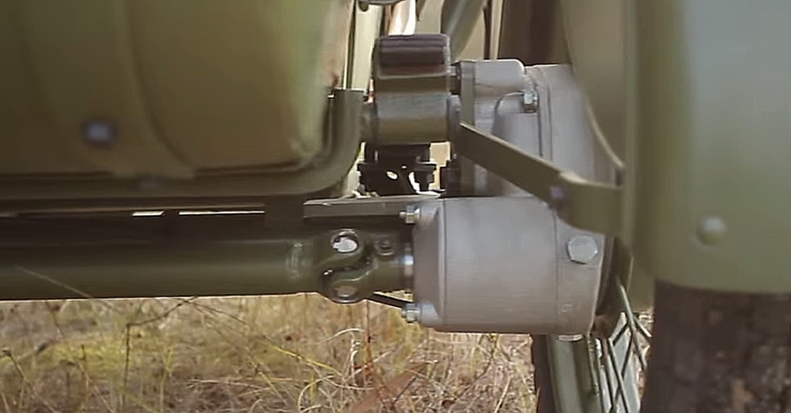 Seventy years later a team of restorers from Riga, Latvia made a copy of such motorcycle using design schemes that remained.
The motorcycles were built to order of Motorcycles Museum in the name of V. Sheyanov, Samara.

Note the model numbers shown in the video:

The И7Д (I7D) prototype was created by IMZ and was based on M-72, it is also sometimes referred to as an M-73, but it differed in that in addition to sidecar wheel drive it also saw the introduction of speed reducer gearbox that significantly increased throughput and stability of the bike in muddy road conditions.
The I7D remained a prototype and is on display at the Irbit museum. 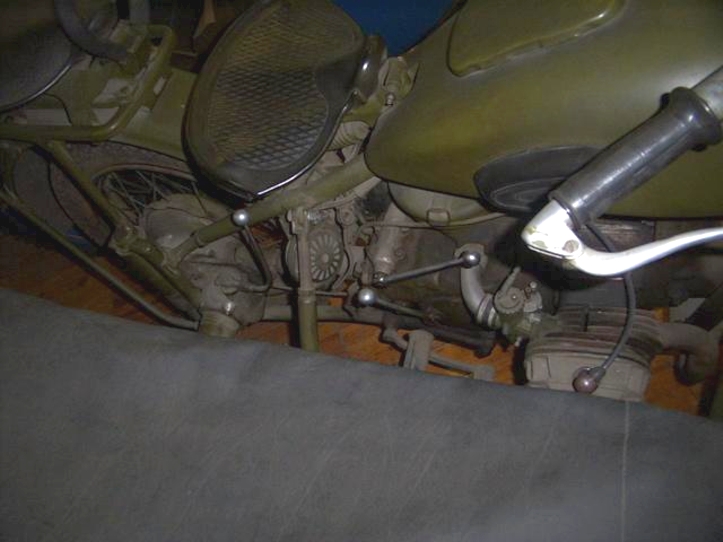 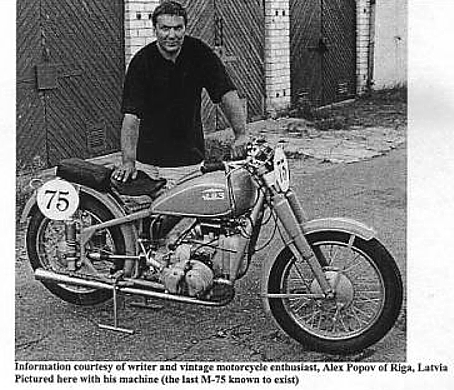 but as is usually the case, where there’s one there’s another… (story) 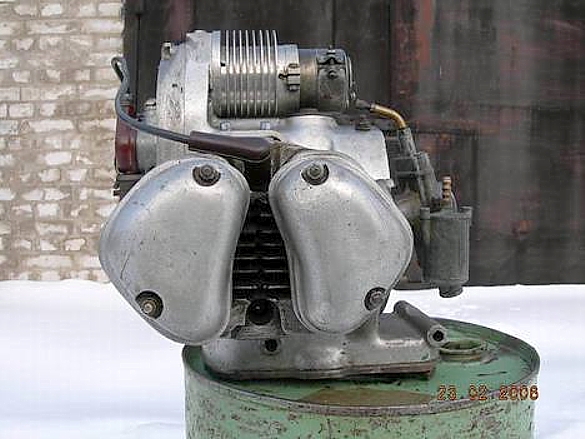 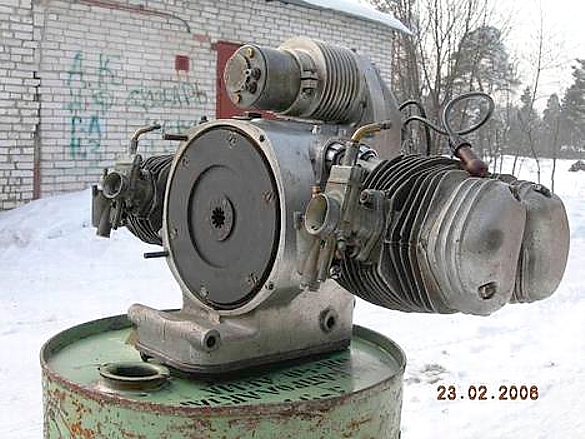 There was another Soviet-built heavy motorcycle with sidecar wheel drive, the TM3-53 of 1942, a 1000cc behemoth with frame and gearbox setup strikingly similar to that of a BMW R75. For now just a couple of photos of TMZ-53, you will find more info on it elsewhere in these pages. 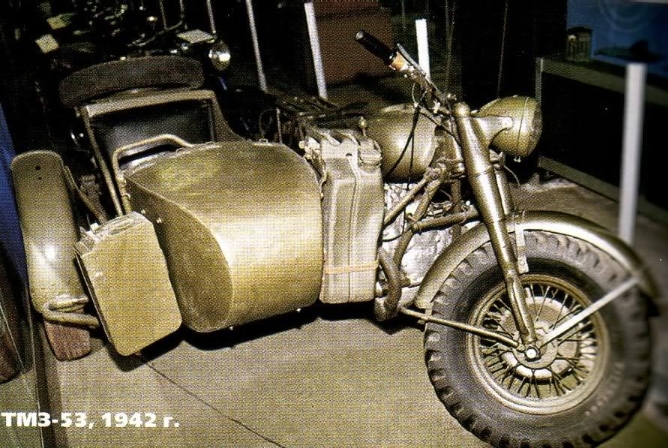 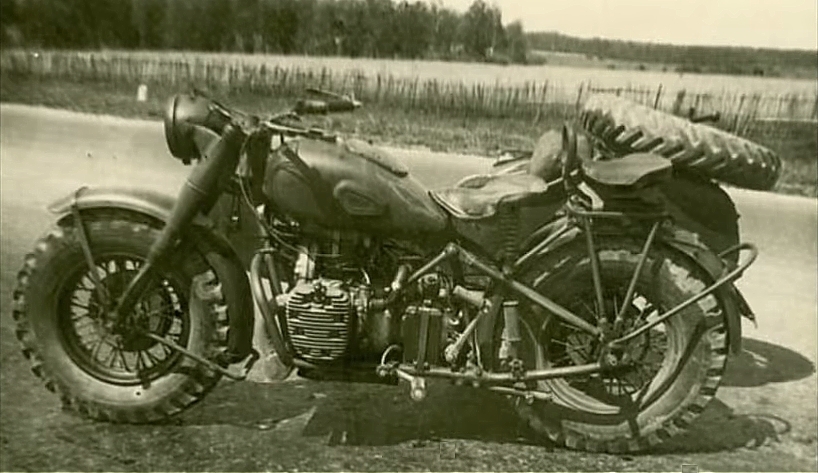 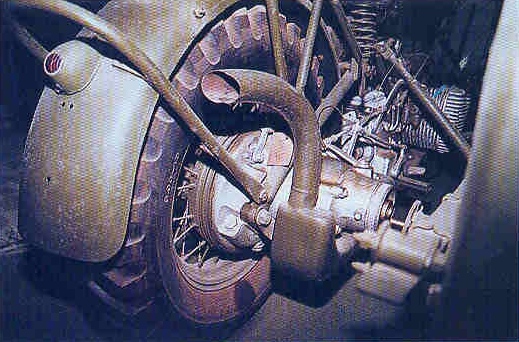 KMZ Dnepr also produced sidecar wheel drive models like the MT-12 and MT-16, though these models used a constantly engaged 70/30 power transfer ratio to the rear and sidecar wheel. 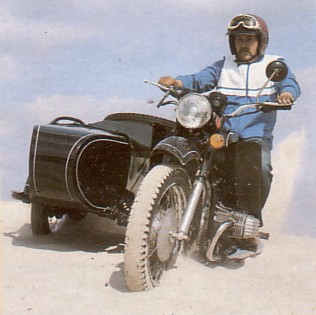 Modern Urals are available with an optional engageable 2WD for those sticky situations.